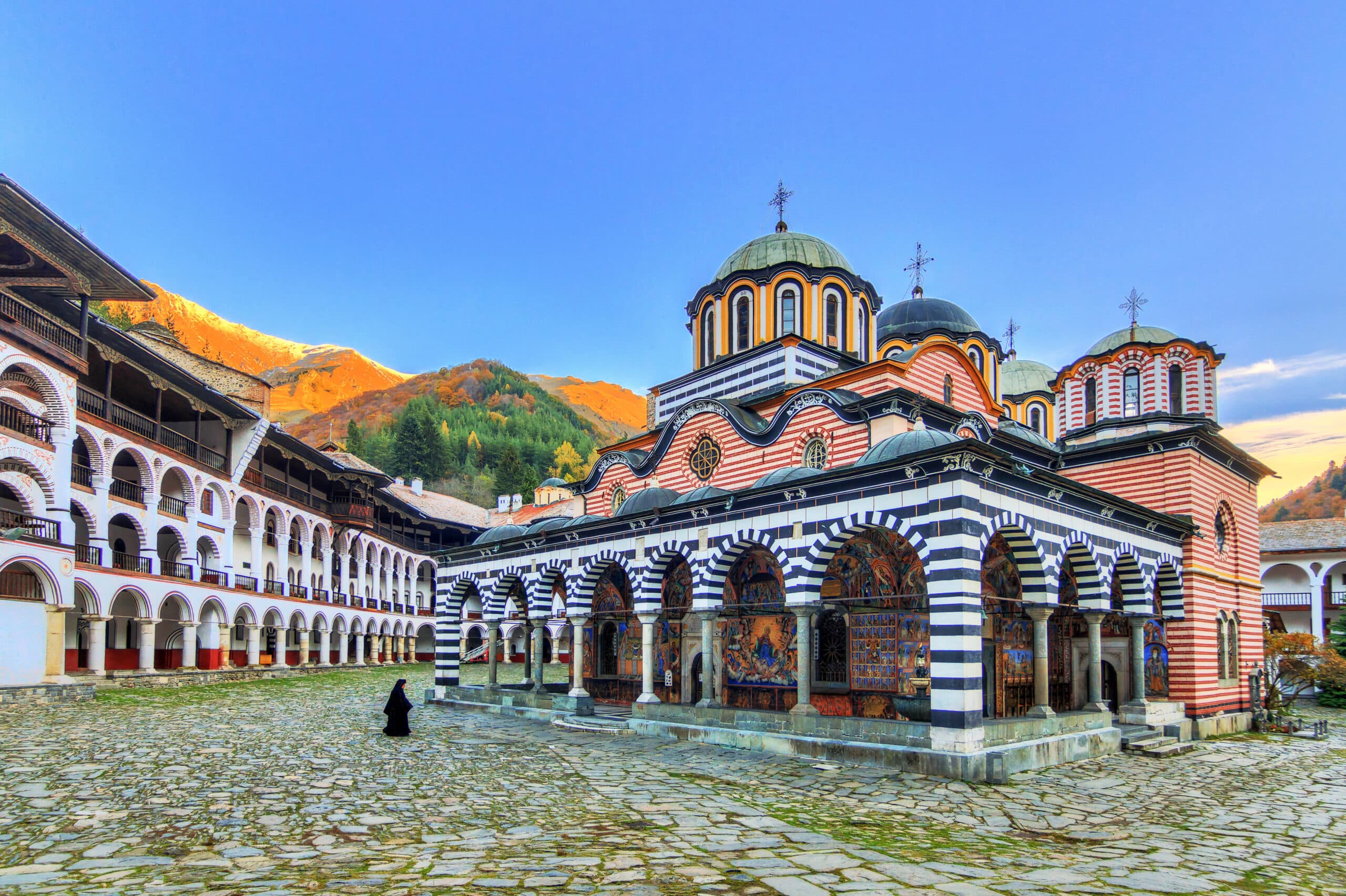 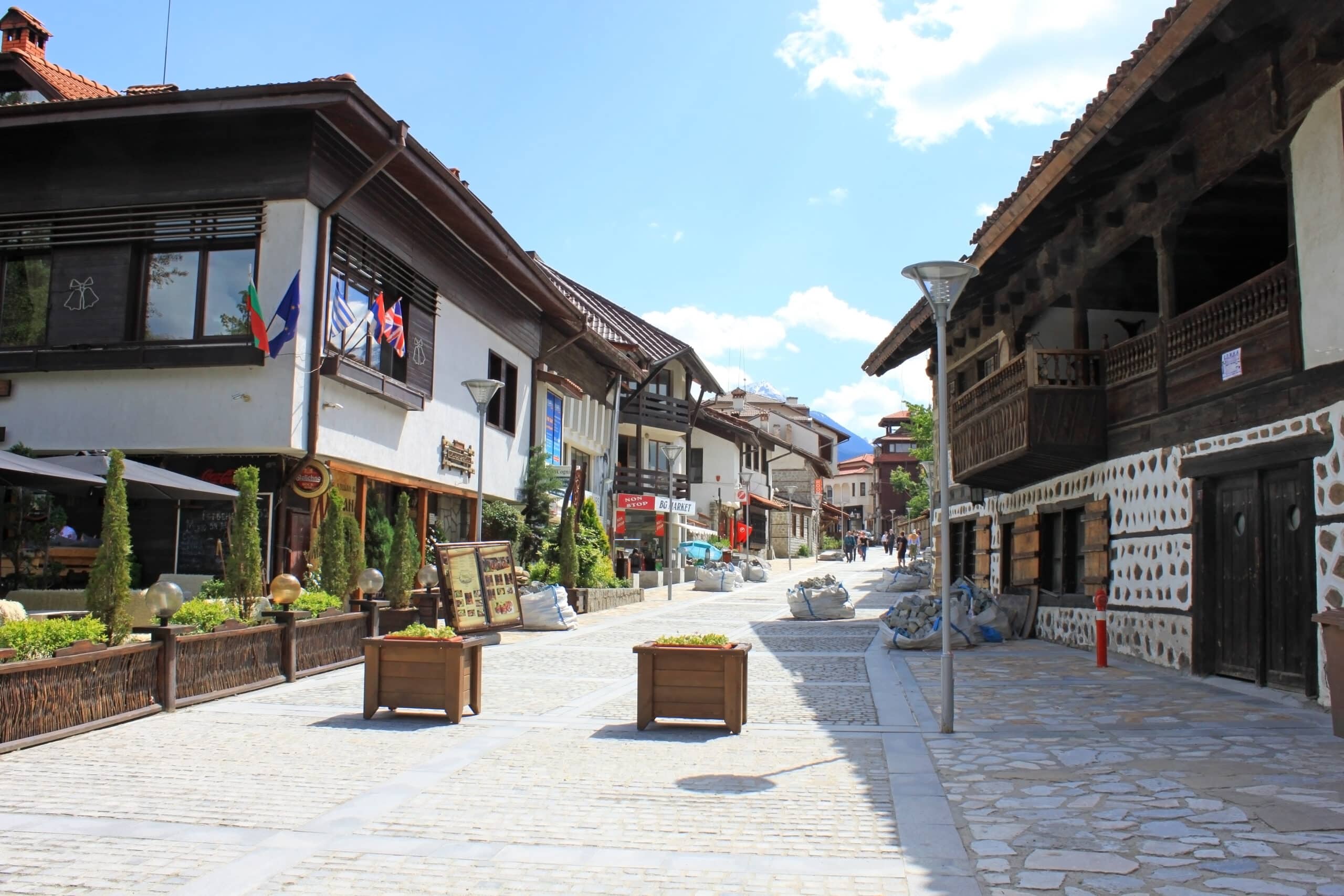 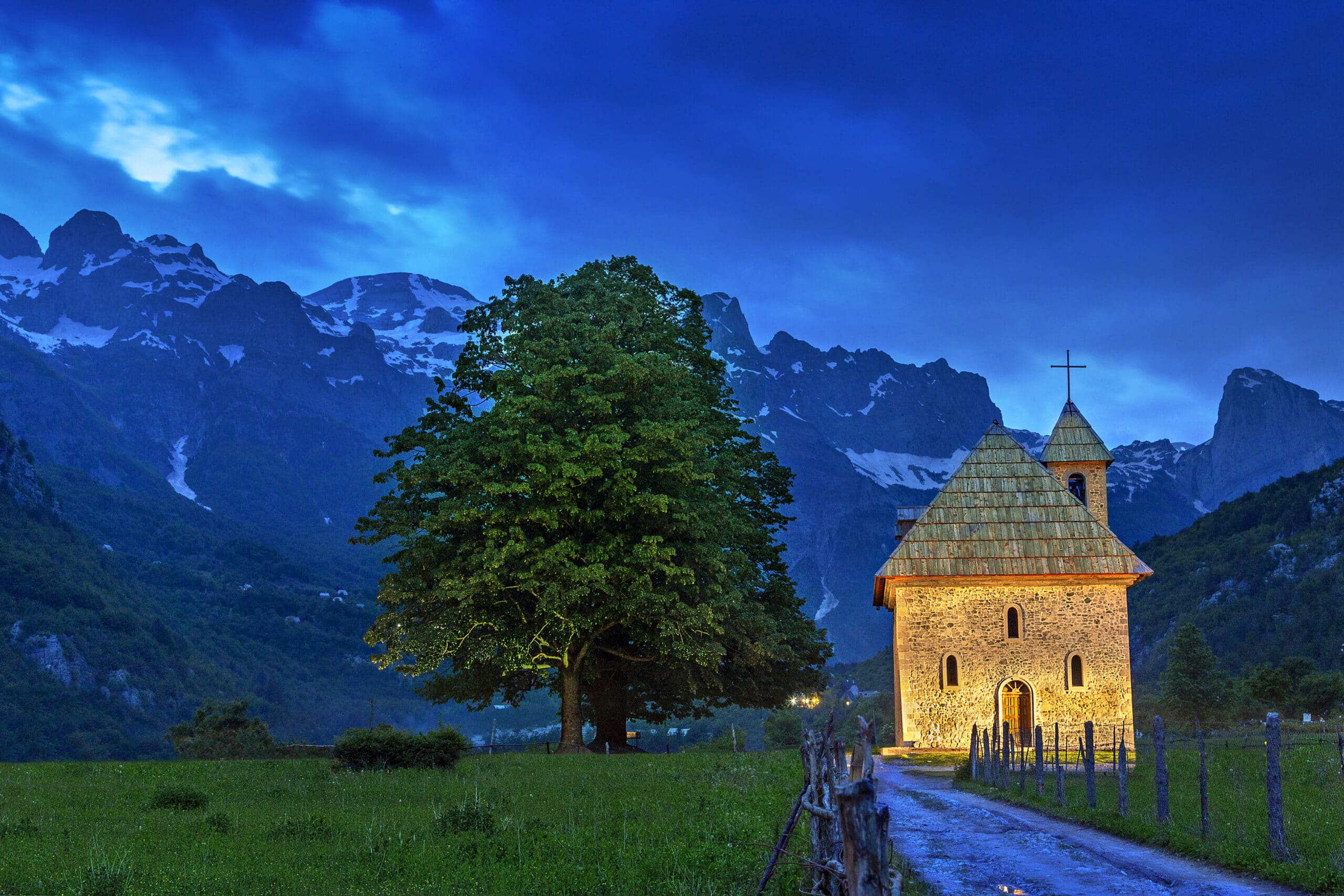 This trip will take you to some of the most remote places of the Balkans as well as major cities. We are going to drive among tiny meadows, low hills, high forested mountains, and winding roads. We will ride next to beautiful lakes and waterfalls, and rest in authentic small villages getting a taste of the rich history of the region. We will also see the capital cities of 3 countries, ski resorts, and monasteries.

Ohrid is a city in North Macedonia and is the seat of the Ohrid Municipality It is the largest city on Lake Ohrid. Ohrid is known for once having 365 churches, one for each day of the year, and has been referred to as a “Jerusalem of the Balkans”.

Skopje is the capital and largest city of North Macedonia. It is the country’s political, cultural, economic, and academic center. The territory of Skopje has been inhabited since at least 4000 BC remains of Neolithic settlements have been found within the old Kale Fortress that overlooks the modern city center.

Pristina is the capital of Kosovo. The largest city by area and population of Kosovo, Pristina is predominantly populated by ethnic Albanians and constitutes the second-largest ethnic Albanian-inhabited capital after Tirana, Albania.

Theth is a small village within Shkodër County, Albania. In 2015 it has been declared a Protected Historic Center by the Albanian Government. The community is at the center of the Theth National Park, an area of outstanding natural beauty.

Prizren is the second most populous city in Kosovo. It is constitutionally designated as the historical capital of the country. Archaeological excavations indicate that its fortress area has seen habitation and use since the Bronze Age. It is located on the banks of the Prizren River between the foothills of the Sharr Mountains in southern Kosovo.

Sofia is the capital of the Balkan nation of Bulgaria. It’s in the west of the country, below Vitosha Mountain. The city’s landmarks reflect more than 2,000 years of history, including Greek, Roman, Ottoman, and Soviet occupation. Medieval Boyana Church has 13th-century frescoes. Built by the Romans in the 4th century, St. George Rotunda Church has medieval and Ottoman decorations dating to the 10th century.

The Monastery of Saint John of Rila, also known as Rila Monastery “Sveti Ivan Rilski”, is the largest and most famous Eastern Orthodox monastery in Bulgaria.

Bansko is a town at the foot of the Pirin Mountains, which are part of Pirin National Park, in southwest Bulgaria. It’s a gateway to numerous ski and snowboard slopes on Todorka Peak, including the challenging Tomba, run. Footpaths cross the park’s craggy alpine landscape, home to bears and wolves. The park is also known for it’s high-altitude Vihren Peak, with forested ridges and striking glacial lakes.

In the shade of Mount Belles is a wetland full of wonderful pictures. Boating with the “plavas”, the name for the boats, the picturesque villages, and the rare fauna make up a frame of absolute enjoyment. 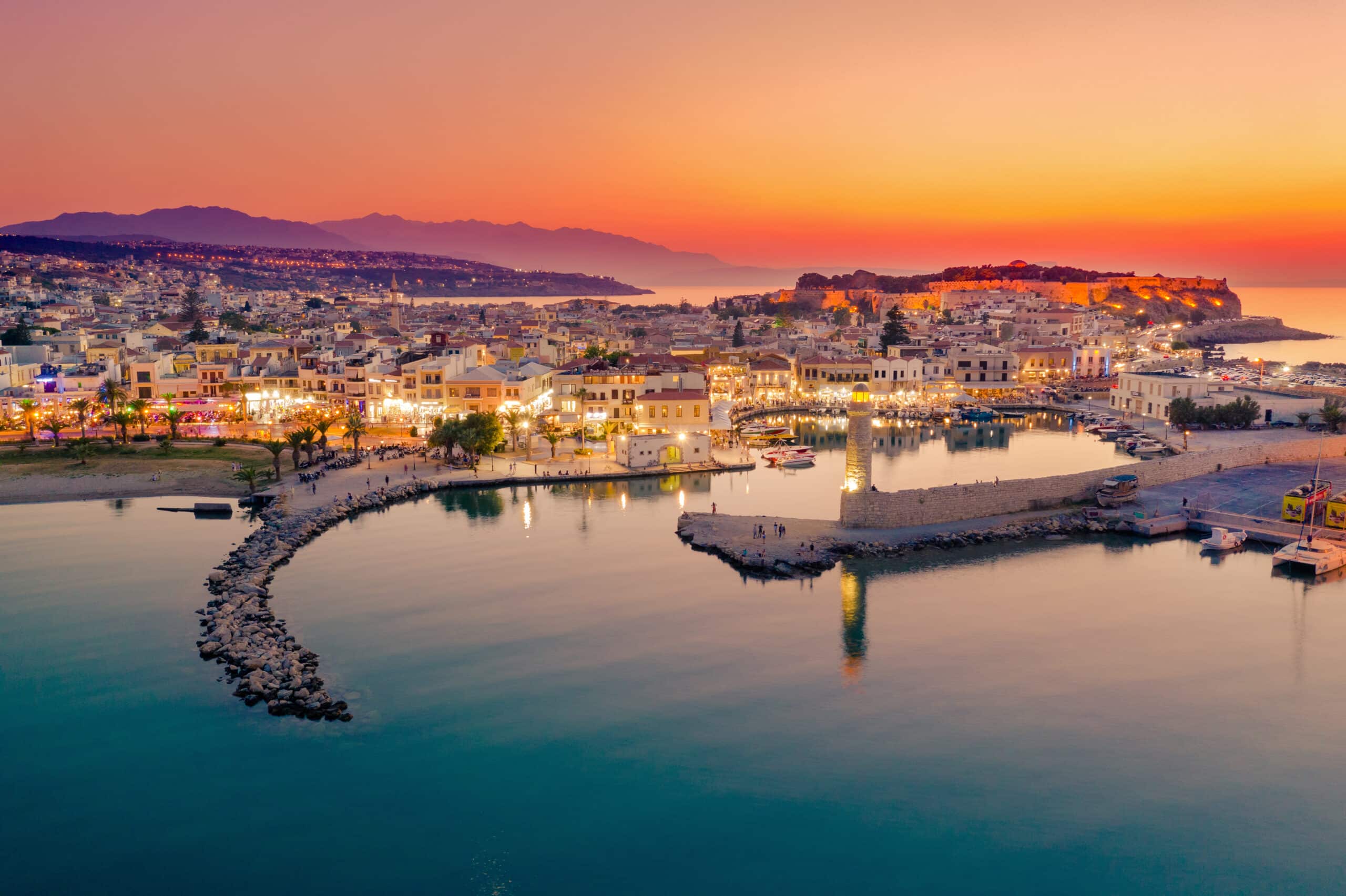