This lesson will help you take your off road skills and competencies to a significantly higher level and make you feel extra safe about driving off road.

The lesson includes a quick recap of what we learnt at the basic level. We will also now build on our knowledge by learning new techniques to tackle demanding, low-grip roads and we will fine tune our skills. In this level we will learn:

We end with a lot of driving on trails and different types of terrain in difficult lighting conditions (low light – night).

All about the ADVANCED OFF ROAD TRAINING.

A higher level of off road skills and competencies. No more boundaries for any motorcycle tour.

All lessons are held by our experienced trainer,, Vassilis Boudros, with longtime experience in training and numerous participations in local and international competitive events of Enduro riding.

Full rider protective gear is mandatory for all training programs. Required gear includes a full face helmet, armor gloves, jacket with protection at shoulders, elbows and the back, pants with hip and knee armor and ankle protective boots. For off-road training we recommend a four-season riding suit, with plenty of vent areas, without inner lining to allow for maximum rider ventilation and avoid sweating as much as possible. Riders with leather lace-up boots without ankle protection will not be admitted to the training course

For off-road training we recommend the use of dual-sport tires. For “advanced” off-road training in particular, dirt tires will ensure safety in rough terrains and allow you to maximize the overall off-road riding experience

It is the responsibility of the Customer to ensure that their motorcycle is fully prepared for the course or event type being undertaken. We recommend a pre-event service check to avoid potential technical issues 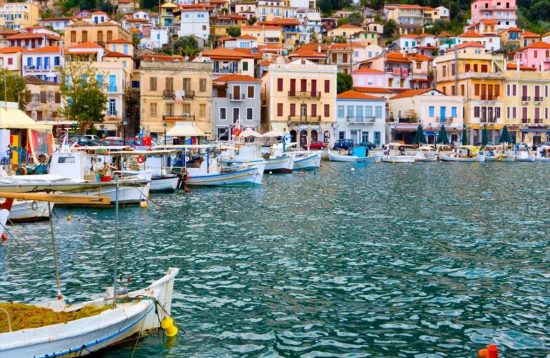 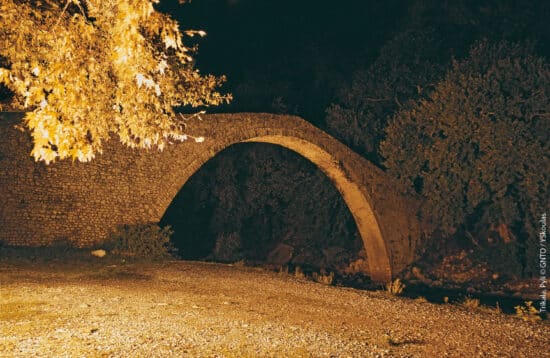